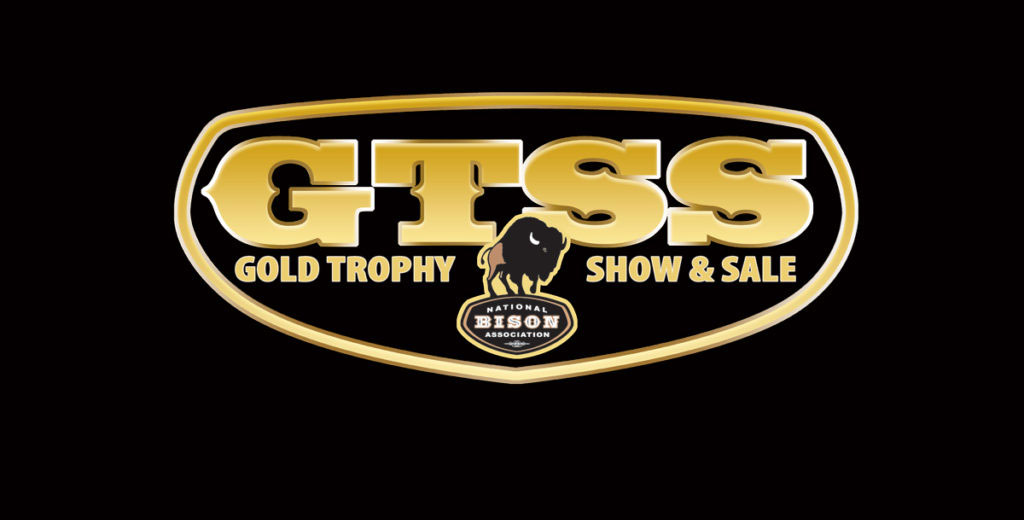 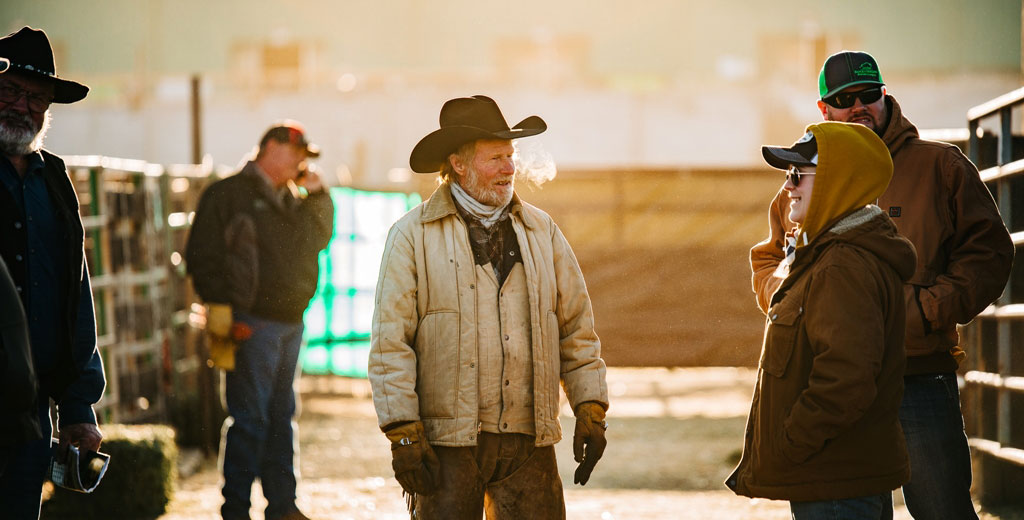 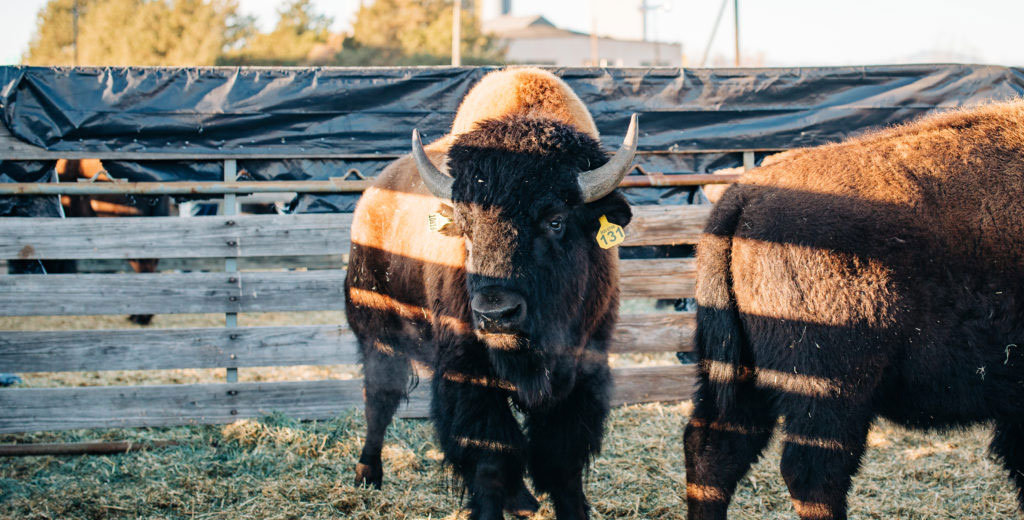 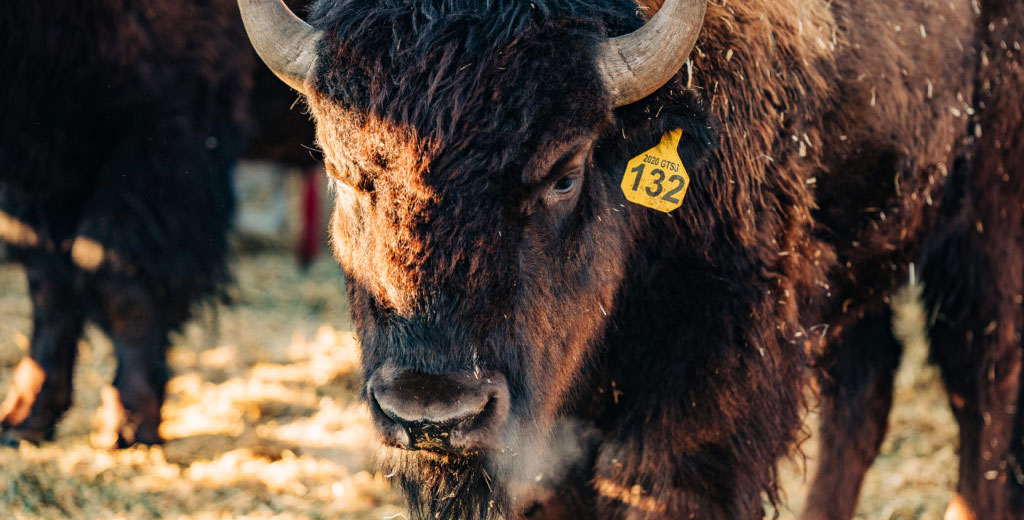 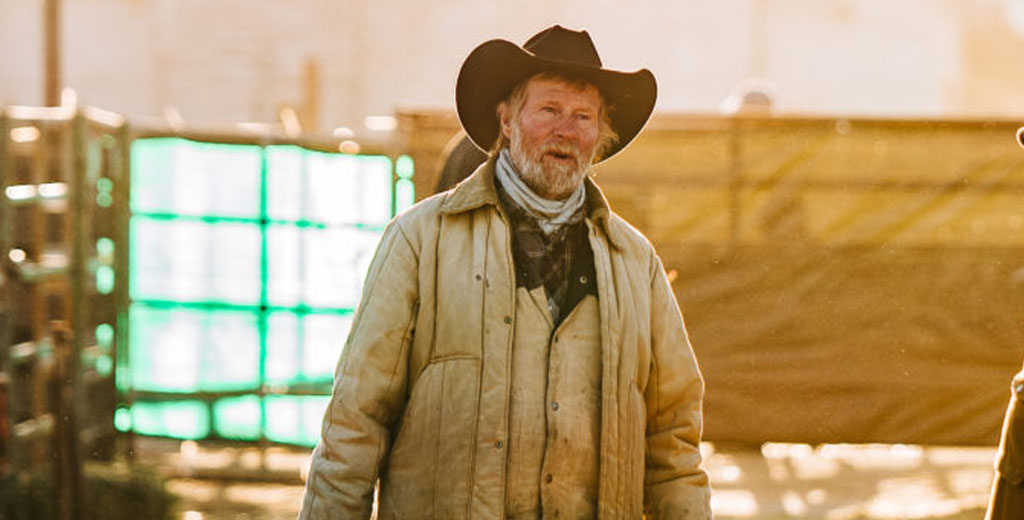 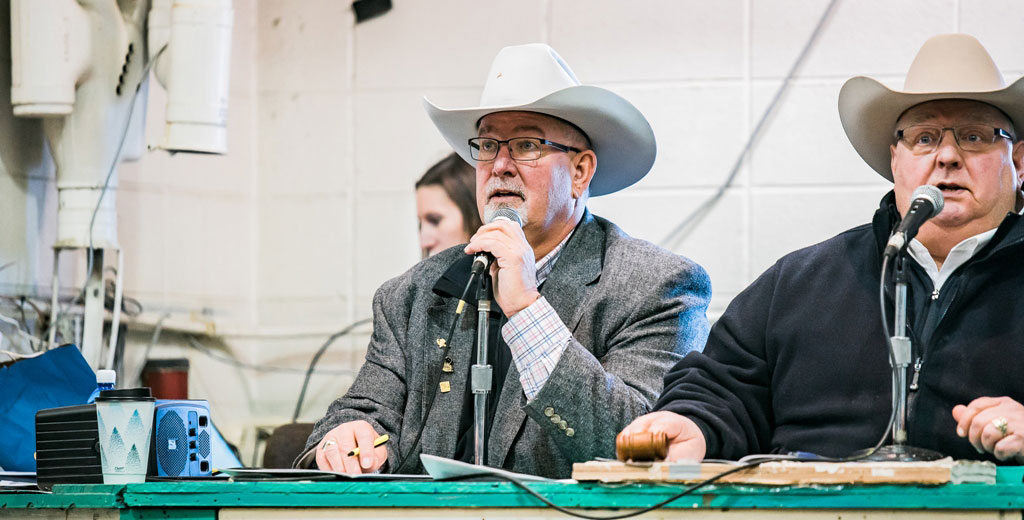 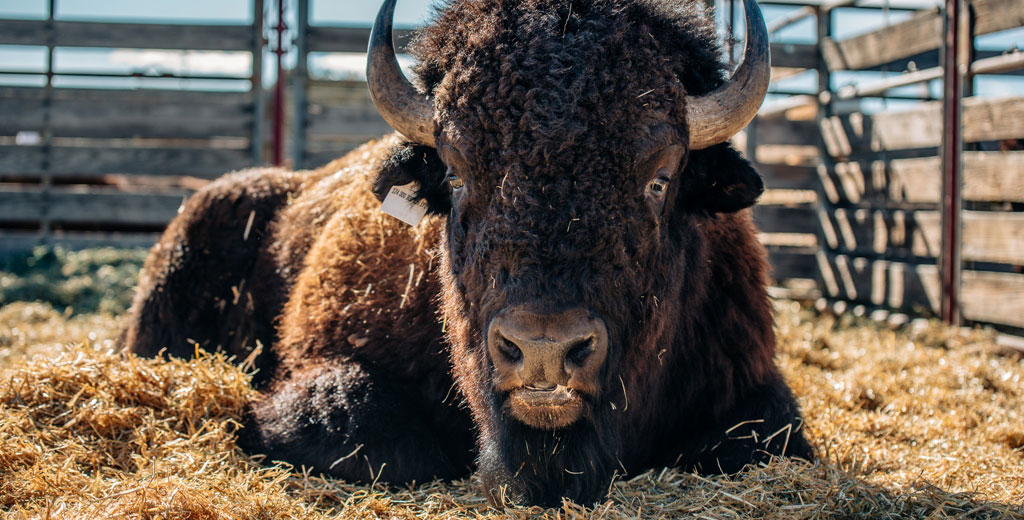 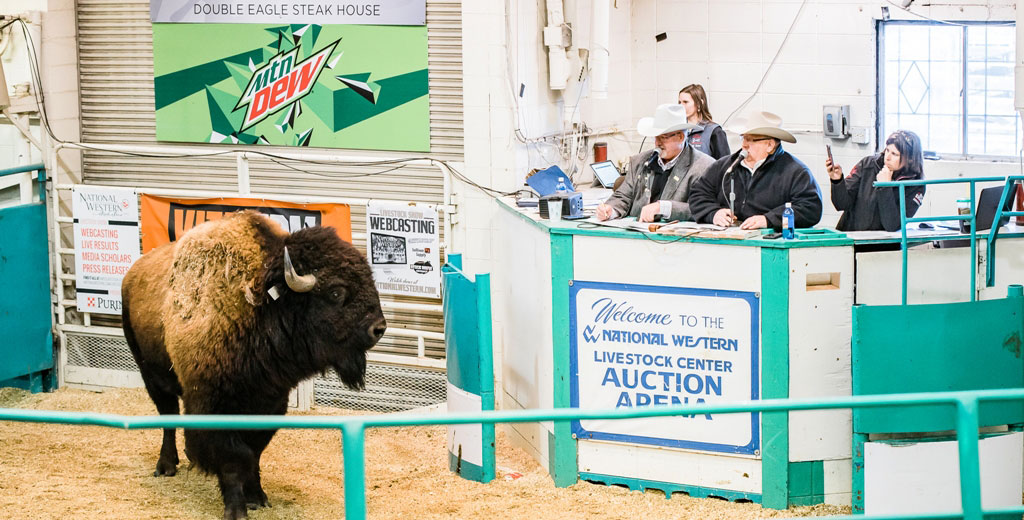 The mission of the Gold Trophy Show and Sale is to create an environment where producers can compete to establish the value of their bison in the current  marketplace.

Due to the cancellation of Denver’s 2021 National Western Stock Show, the annual GTSS will be held at the Central States Fairgrounds in Rapid City, SD, in conjunction with Dakota Territory Buffalo Association’s (DTBA)  performance-tested Girlz Going Wild yearling heifer auction. Under the agreement developed by the NBA and DTBA, GTSS animals would be transported to the fair-grounds on February 18, judged on February 19, and sold on February 20th via simulcast auction at the Ramkota Inn, Rapid City. The NBA event will not include any yearling female entries in order not to conflict with DTBA’s heifer sale. Animals from the NBA and DTBA will be housed at the Central States Fairgrounds, but will be sold through a virtual, live-streamed video auction event.

ENTRY DEADLINE: January 20, 2021. Entries for Live Animal must be paid online – www.bisoncentral.com/gold-trophy-show-and-sale postmarked, emailed to jim@bisoncentral.com, or faxed to the NBA office at (303) 845-9081 by this date. No exceptions.

ELIGIBILITY: Consignors must be a current Life, Active, or Junior member of the National Bison to enter animals in the Gold Trophy Show and Sale (GTSS). Buyers need not be members of either associations.

ENTRY LIMITS: Consignors are limited to two entries per class in both live and market classes, with the exception of the live, single calf classes, where each consignor may have up to three entries per class. The pen of 5 heifer calves class is limited to one entry per consignor. There is a class limit of 20 yearling bulls and 14 two-year old bulls in which one can consign two animals per class, but the 2nd animal will be on a waiting list until the consignment deadline, and then added until the class is full, and will be added on a first come first serve basis. Entries may be reduced at the discretion of the GTSS Committee Chairperson(s) if class sizes become an issue due to pen space. The NBA reserves the right to cancel any class with less than three entries after the entry deadline. If a class is cancelled or entry numbers are reduced, affected consignors will have entry fees refunded.

ENTRY FEES: All fees, in US funds, must be paid with the entry. Fees are not refundable, unless the animal is not allowed in the show due to space limitations or class cancellations. Consign online at bisoncentral.com/gold-trophy-show-and-sale/:

Space is limited so please consign early, and by January 20, 2021 the latest. Online registration coming soon.

Commission: A 10% commission is taken off of the live animal sale price, with 9% going to the NBA’s general account and 1% contributed to the NBA’s Growth Fund program to support promotional efforts in the bison industry.

Ear Tags: GTSS ear tags will be mailed as soon as possible after consignments are received. They are to be placed in the animal’s left ear. All other ear tags must be removed, except permanent metal ID tags, EID or RFID tags, NABR (North American Bison Registry) tags, Source Verification (SVP) tags and trichomoniasis tags. One show tag plus any government issued tags.

The Gold Trophy Show and Sale (GTSS) is the premier bison auction in the U.S. For nearly 40 years, bison producers have brought their best bison stock to Denver’s National Western Stock Show to show and sell their animals. The sale features high quality, judged breeding stock as well as top-notch production animals that are sure to perform back at the ranch. The GTSS also features its popular “market class” auction, in which the public can come and bid on top quality, all natural bison carcasses to be processed into packaged meat to your specifications.

Acceptable forms of payment include: cash, cashier’s check, money order, personal check, credit cards (Visa, Master-Card, American Express, Discover). There will be a 4% buyer’s premium charged to all transactions. Buyers paying with cash or checks will then receive a 4% discount. Checks will be required to be accompanied by a valid credit card backup for first time buyers.